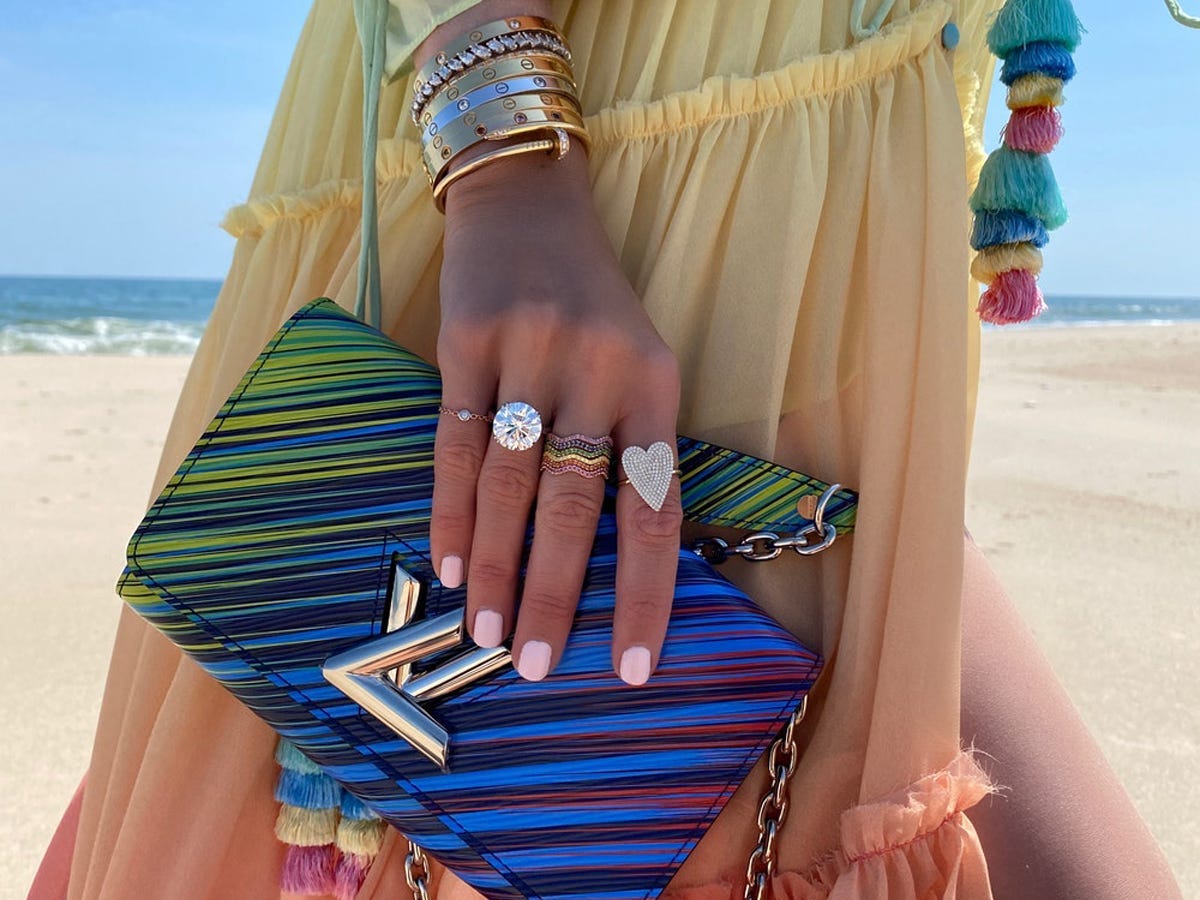 There’s plenty of cheap clothing out there to be found, and there’s no reason why that cheap clothing can’t be designer clothing. For shoppers who know where to look, it is possible to get designer apparel for far less than the retail price of typical designer fashion.

There are discount designer clothing listings on eBay that encompass all of the major brands. Sellers who outgrow their designer apparel, get designer clothes they don’t like as gifts or change their minds about their style often sell expensive clothing at steep discounts on eBay. The enormous competition among clothing sellers drives prices down to bargain-basement levels.

Get Cheap Fashion at SmartBargains

SmartBargains.com is one of the best sites for discount designer clothing. The site sells everything from designer jeans to high-end shoes for a steep discount. SmartBargains also has other cheap fashion that are from lesser-known brands.

Designer Apparel at a Discount From BlueFly

BlueFly.com has a similar layout to Smartbargains, with designer clothes offered for discounted prices. The discounts aren’t as steep as they are on SmartBargains, but there is a wide range of designer apparel by some of the biggest names in the industry.

Designer clothes, handbags and shoes are sold with varying discounts at outlet stores. Some outlet stores offer only a small discount on their designer clothes inventory while others carry discontinued items and slash the prices in order to get rid of the old inventory. TangerOutlets has a listing of hundreds of outlets stores and their locations.

Membership sites Like Rue La La and Ideali offer discount designer clothing to members of the sites. The designer apparel brands that are offered often varies from month to month with whichever suppliers have inventory to offer to the site.

Rue La La is owned by the same owner as SmartBargains, and persistent online rumors suggest that SmartBargains may soon change to a membership-only format for its online deals.