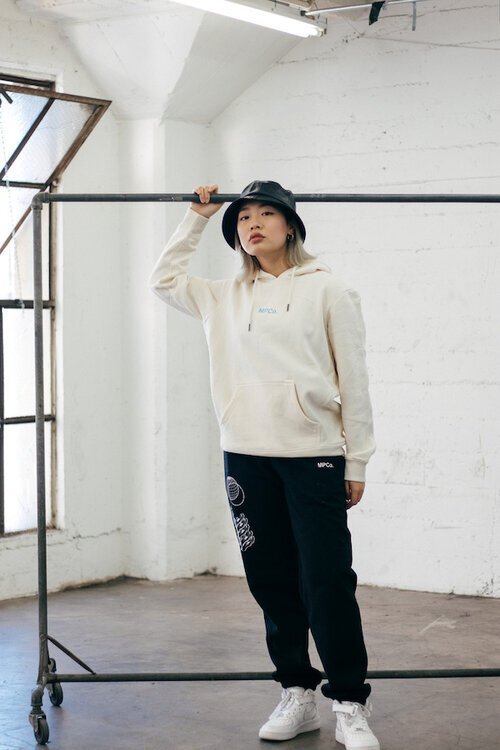 Underground streetwear brands enthusiasts are many and majority of them are of the opinion that the movement started emerging in the world of fashion from the later part of the 20th century as a reaction to the popular “mall” style. It is true that the major inspiration behind this style is the contemporary hip-hop and skateboarding fashions. The streetwear clothing movement at the growing stage offered the fashion-conscious an opportunity to display their individuality through their clothes by adding some unusual and frivolous pieces to the styles that paved the way. By creating independent styles, the proponents of streetwear fashion thought that they had set a great alternative to “mall” fashion. However, it comes as a little surprise that by the early part of the 21st century, many mass-produced styles had started displaying a unique streetwear influence.

As it has been already stated in the introductory paragraph, the streetwear clothing movement is continuously changing which is why it is not that easy to list the particular items that belong to it. Usually streetwear style is created surrounding casual, comfortable items, such as denims, t-shirts, sneakers and baseball caps. In addition to hip-hop and skateboarding styles, streetwear clothing is also heavily impacted by the 1980s nostalgia. That is why streetwear pieces are often designed in bold graphic prints in bright colours and light-hearted retro logos. The sneakers, very much popular amongst streetwear enthusiasts take inspiration from the classic high-top designs of the 1980s. This fashion is best flaunted by rock stars, guitarists and rap artists.

Generally speaking, streetwear fashion is considered as a movement of a particular group of people who do not adhere to any rigid rules and for whom constant change in all facets of life is welcome. This group of fashionistas does not necessarily associate reasonably-priced clothes, however. There is more than one core elements of streetwear clothing and the most important of then is the limited items like small-batch sneakers from the leading athletic wear manufacturers. These pieces are no doubt, difficult to acquire and sporting such a look helps streetwear fashion enthusiasts reveal their individual traits and avoid presenting themselves like one of the masses. Following this route to uniqueness is a costly affair. Streetwear clothing items often act pricey with limited-edition caps, sneakers and other pieces costing near about $200 or even more. However, as a great admirer of Magic hip hop streetwear style, you need not worry much about the high price tag. Streetwear clothes are available in an affordable price range too!

So, all you boys, team up low rise jeans and sleeveless t-shirts with scarves and casual accessories. As for the girls, match your cool tops and miniskirts with stylish jackets and funky jewellery. While being crazy about looking trendy in these casual attires, do not overlook the comfort factor. Style is all about being trendy and at the same time, feeling comfortable in what you wear.